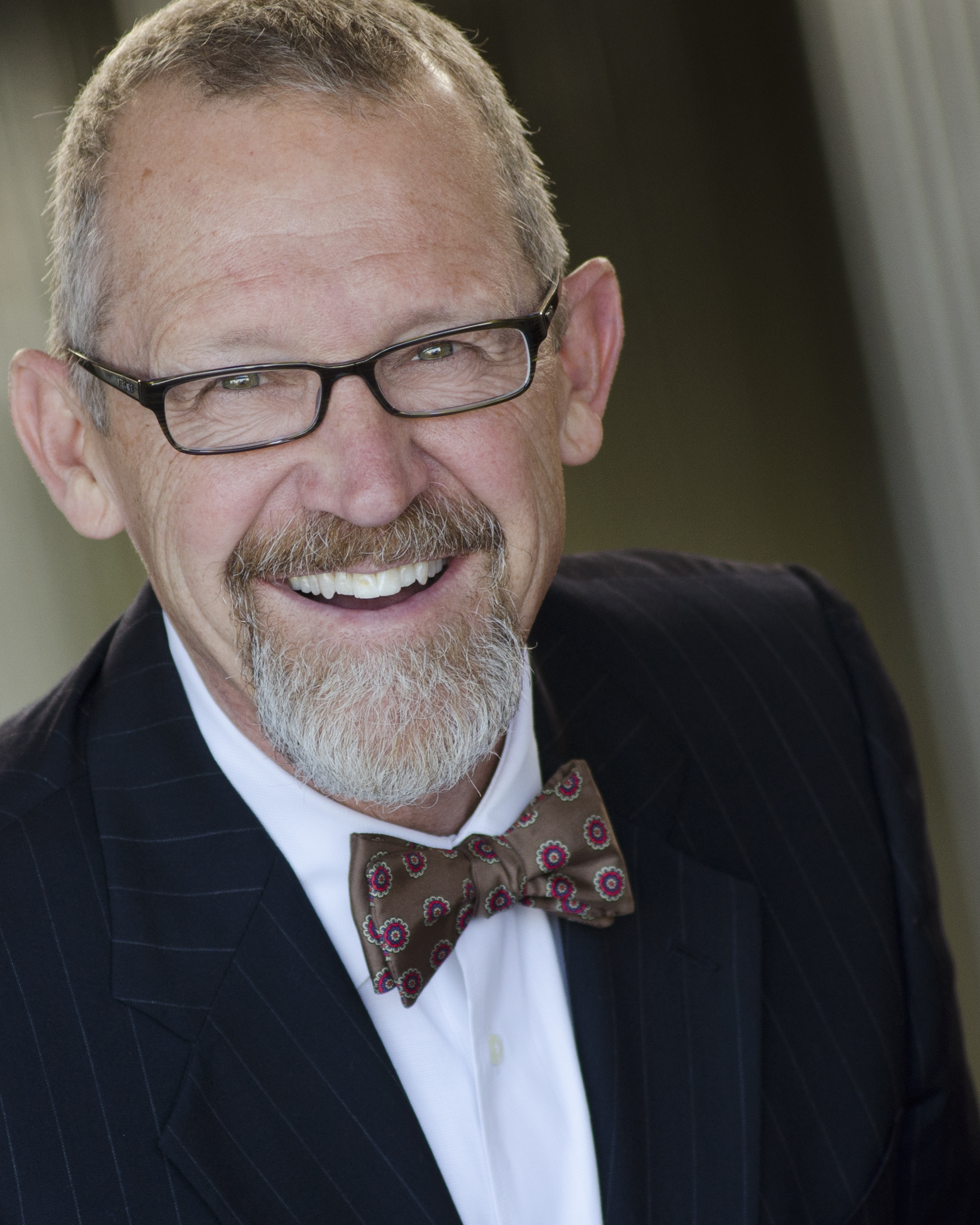 Stephen Robertson is a 1999 graduate of the William & Mary School of Law and the founding member of Robertson Law Firm, PC.  He lived in Colorado in the 1990’s, and he returned to the state in 2008.  From 1999 to 2000, Stephen was a law clerk to the Honorable Thomas I. Vanaskie in the United States District Court for the Middle District of Pennsylvania.

Stephen was an associate in the litigation department of Willkie Farr & Gallagher LLP in Washington, D.C., from 2000 to 2006.  There, he  litigated in a wide array of state and federal courts.  His practice also included SEC and DOJ investigations.  He has defended and tried cases on behalf of a major manufacturer, including cases under lemon laws and under warranty laws.  He has prosecuted breach of contract cases for a failed partnership.  He has defended the validity of secured transactions in bankruptcy adversarial proceedings.

Stephen also has defended and prosecuted fraud claims, contract claims, and related commercial matters.  He has defended former officers and directors of a public company in litigation involving private securities claims.  He helped shepherd a medium-sized public company through an SEC investigation that resulted in the SEC’s deciding to not pursue action against the company.  His practice also includes contract review and advice.

Stephen left private practice to prosecute in Arlington, Virginia, in 2006.  As a prosecutor, he was in court nearly every day.  He has tried numerous cases before a jury, and he has tried hundreds of bench trials.  He applies the skills and perspective he gained from his extensive courtroom experience to every facet of his practice.

Mr. Robertson has participated in a week-long training program focusing on jury trials at the National Advocacy Center in Columbia, South Carolina.  The focus of his CLE classes is commercial litigation, trial work, and business advice.

Mr. Robertson enjoys nearly all outdoor activities.  He has completed two marathons and is an avid, although less than great, skier.  He completed the Pikes Peak Ascent in 2012.  He recently completed his first Half Iron Man Triathlon.  He has played in recreational soccer leagues for many years.  When he is not working, he is hiking, biking, or exploring Colorado’s wonder.