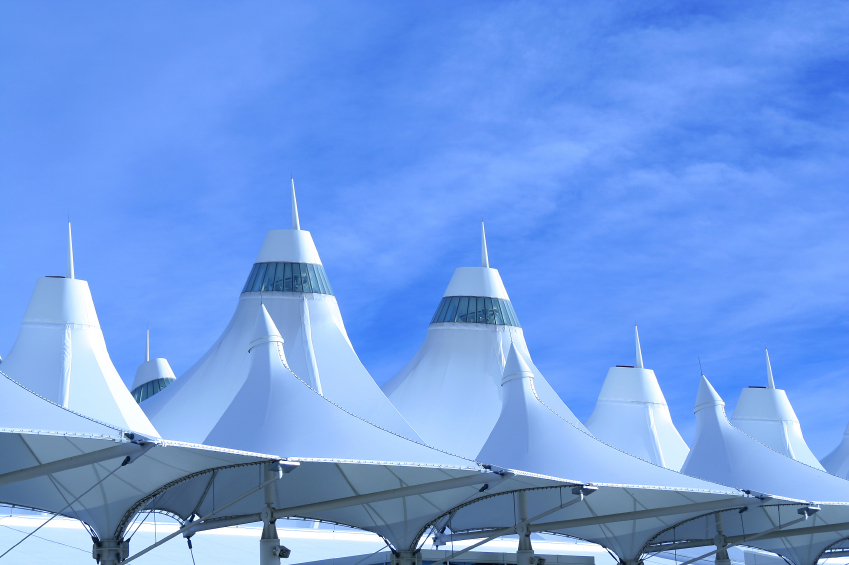 Stephen Robertson has extensive experience in criminal law, and he assists his current clients with criminal matters to ensure that they understand how alleged crimes may affect not only their personal lives but also their businesses.  Stephen began his career as a law clerk for a federal judge. In that capacity, he learned what does and does not persuade a judge, and he was able to observe what criminal trial lawyers do well and poorly.

After his clerkship, Stephen was a commercial litigator for six years, and he defended against a wide array of civil claims.  In that context, he worked to synthesize complex issues and to distill the crucial facts and allegations of claims.  Such synthesis is critical to effective courtroom presentations and to addressing the elements of criminal statutes.

Stephen then was an Assistant Commonwealth’s Attorney (Colorado’s equivalent of an Assistant D.A.), in Arlington, Virginia, and during those years he gained a wide, first-hand experience with criminal law.  He has tried cases ranging from traffic infractions, to malicious wounding, to attempted rape, with nearly everything in between.  He has tried hundreds of cases and many jury trials.  Further, he has negotiated plea bargains on a wide array of charges.  He knows how the system works.

The breadth of his career has allowed Stephen to see the system from all sides – from the bench to the defense to the prosecution.  Since returning his focus to civil litigation, Stephen has guided several pre-existing clients through the criminal process.  When appropriate, he handles criminal matters himself, and when the charges are ones better suited to specialists, Stephen helps coordinate the best possible representation for his clients, either serving as co-counsel or simply as an advisor.

Businesses and individuals frequently interact with law enforcement – whether being accused of crimes, having employees accused of crimes, or being victims of crimes.  As a full service law firm, Robertson Law Firm, PC is able to guide its clients through this sometimes intimidating area of law.